N'Golo Kante blasted Chelsea to a fiery 1-0 win over 10-man Manchester United in the FA Cup quarter-finals on Monday as Antonio Conte and Jose Mourinho feuded on the touchline.

Kante's superb second-half strike that eliminated the holders came after they had midfielder Ander Herrera sent off before the interval for two fouls on Chelsea star Eden Hazard.

Incensed by United's aggressive approach in the first half, furious Chelsea manager Conte confronted United boss Mourinho and the pair had to be separated by the fourth official.

Mourinho also whacked the ball dangerously close to Conte in the final moments as he tried to return it to the pitch, prompting another angry exchange with the Italian.

Conte had the last laugh thanks to Kante and Chelsea's club record 13th successive home win booked them a semi-final showdown with Tottenham Hotspur at Wembley next month.

The Premier League leaders, now unbeaten in their last 12 meetings with United, remain on course for the double in Conte's first season since being appointed as Mourinho's permanent successor.

"Hazard started the game and couldn't play. All the people look at this and then judge," Conte said of the red card.

It was another frustrating return to Stamford Bridge for former Chelsea manager Mourinho, who watched United suffer only their third defeat in all competitions since being thrashed 4-0 by his old team in October.

"Michael Oliver is a referee with fantastic potential but in four matches he has given three penalties and a red card (against United). I cannot change that," Mourinho said.

After a draining trip to Russia for a Europa League tie last week and, with the second leg against Rostov looming on Thursday, this always looked a daunting fixture for United, who were without Zlatan Ibrahimovic, Wayne Rooney and Anthony Martial due to suspension and injury.

Penned in by United in the early stages, Hazard didn't take long to emerge as Chelsea's driving force and he set the tone with a balletic turn that left Chris Smalling trailing in his wake.

Hazard's shot was pushed away by David de Gea and it took an even better save from the United goalkeeper, plunging to his right, to keep out Gary Cahill's close-range effort from the ensuing corner.

United's response was to target Hazard and Herrera earned a booking for a crude body-check before Phil Jones followed up with a crunching challenge.

Mourinho accused Hazard of diving and he responded to a volley of abuse from Chelsea fans by raising three fingers, in reference to the number of titles he won during his two spells at the Bridge.

Hazard was undeterred and launched into another incisive run past Jones that ended with a blast over the bar.

When Hazard embarked on another dribble near the half-way line, Herrera reached out a leg and the slightest contact sent the Belgian tumbling.

Referee Oliver had seen enough and showed Herrera a red card for his second booking.

Mourinho had a wry smile about the decision, but Conte wasn't amused by the treatment of Hazard and the Italian had to be pulled away from the United boss by the fourth official as he protested about Antonio Valencia's foul on Marcos Alonso moments later.

Chelsea fans barraged Mourinho with chants of "you're not special anymore" and Oliver called the managers together to tell them to calm down as the tie threatened to boil over.

United had done their best to ruffle Chelsea, but Conte's side kept their cool and broke the deadlock in the 51st minute thanks to the most unlikely scorer.

Kante had scored just once since joining Chelsea last year, but that goal came against United and he was about to torment Mourinho again.

Taking possession 25 yards from goal, Kante shifted the ball too quickly for Paul Pogba to close him down and smashed a low strike past De Gea from 25 yards.

Marcus Rashford had a golden opportunity to equalise when his surge took him through on goal, but Thibaut Courtois's fine save condemned United to a painful exit. 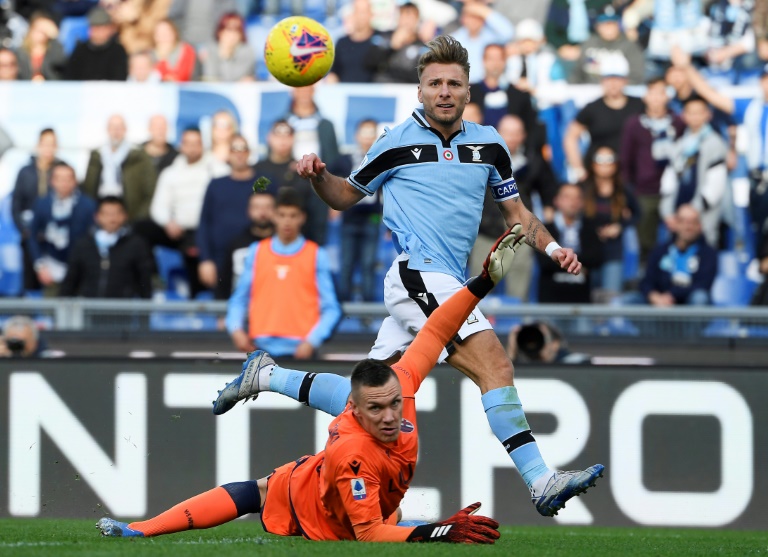 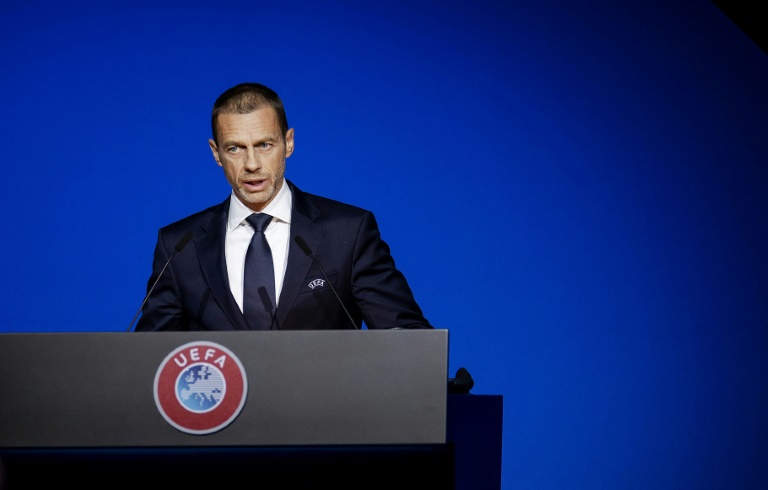