When Tite found out the Brazil team he has coached back from the abyss had become the first to qualify for the 2018 World Cup, he gave thanks to God.

Then he said he was ready for a giant caipirinha.

Most Brazil fans would agree the 55-year-old coach deserves a celebratory drink.

When Tite was appointed to replace the sacked Dunga, it seemed things couldn't get worse for the five-time world champions.

The apocalypse of Brazil's 7-1 defeat to Germany on home soil in the 2014 World Cup had been followed by a string of embarrassments in their qualifying campaign for Russia 2018.

Less than a year ago, Brazil were in sixth place in South America -- below the qualifying cut-off -- after taking just nine points from six matches.

The sense of crisis only heightened when they were eliminated in the first round of last year's Copa America Centenario.

But then last June, 1994 World Cup winner Dunga was sacked as head coach. Tite, then at Sao Paulo club Corinthians, was named to replace him.

It was the start of an almost miraculous rebirth.

Since Tite took the reins, Brazil have won eight straight qualifiers, surging to the top of the table.

Tite was still basking in their latest win -- a 3-0 drubbing of Paraguay on Tuesday -- when a reporter at the post-match press conference broke the news: Uruguay had lost to Peru, mathematically guaranteeing Brazil a ticket to Russia.

Aside from the hosts, who have an automatic berth, Brazil are now the first team booked for the 2018 World Cup.

It was 1:10 in the morning in Sao Paulo. Tite, whose leathery face is often creased with intensity on the pitch, broke into a giant smile, then a full-throated laugh, at the news.

"Thank you, father in heaven!" he said.

Asked if he was planning to have a caipirinha -- Brazil's celebratory cocktail par excellence -- he said, "Yeah, this big," extending his hands from his waist to the top of his head.

Qualifying for the World Cup is a big deal in Brazil.

Besides holding the record for the most World Cup titles, Brazil prides itself on being the only country to have played in every edition of the tournament since its launch in 1930.

It is a fact Brazilians defensively trot out when the "selecao" is struggling to find its "jogo bonito," as its demanding fans say it has been since its last World Cup title in 2002.

Tite is now being hailed as Brazil's renaissance man.

"You can see the atmosphere here, the dedication of every player," said Marcelo, who scored the third goal against Paraguay.

"Everyone is working hard at every practice, giving their life in every match. We are thankful for the arrival of Tite and his team. It changed practically everything. We owe him a lot."

"It's a great source of happiness to be able to bring back Brazilian fans, to see them coming out to watch us and having a good time watching the match. That had stopped a bit before," said the Barcelona star.

"I remember back when I couldn't wait to watch my idols play for Brazil -- Ronaldo, Ronaldinho, Robinho. That's coming back little by little," he said.

"We can dream a little bit more with this team."

Taking a moment to drink it all in, Tite dedicated the team's revival to the fans.

"My greatest happiness is sharing happiness," he said.

Then it was back to business.

"Now we have to consolidate," he said, telling reporters he would use the remaining four qualifying matches to fine-tune his starting 11 for Russia.

"We have to maintain our level of play, without wavering," he said.

"That will make us consistent, heavy, strong. We're not ready yet." 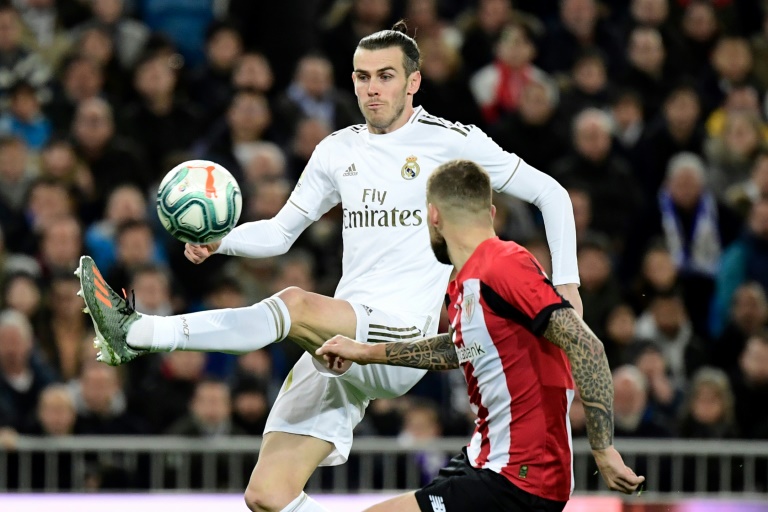