A Brazilian football club's plan to sign a goalkeeper convicted in the murder -- and alleged feeding to dogs -- of his girlfriend sparked outrage Monday.

Bruno Fernandes, commonly known as simply Bruno, was due to sign a contract later Monday with the second division club Boa Esporte. He was released from prison last month after an appeal to the Supreme Court.

Boa Esporte in the southeastern city of Varginha has insisted it will not waver in bringing the 32-year-old former first division Flamengo keeper back into the game. However, pressure mounted over the weekend from sponsors and furious reactions on social media.

Three backers have dropped the club and the biggest sponsor, a holding company called Gois and Silva, warned that it would also pull out unless Bruno is barred. "We will meet with the management of the club to demand that they rethink their decision on recruiting Bruno," the group said in a statement.

Bruno had been incarcerated since 2010 for his role in the kidnapping, imprisonment and killing of Eliza Samudio, whom he'd got pregnant. In 2013 he was sentenced to 22 years behind bars.

Samudio's body has never been found and Bruno admitted in court that her body had been fed in pieces to dogs.

If his signing goes ahead, Bruno was scheduled to be presented by the club on Tuesday. The club's website was down Monday after being hacked by protesters on Sunday. 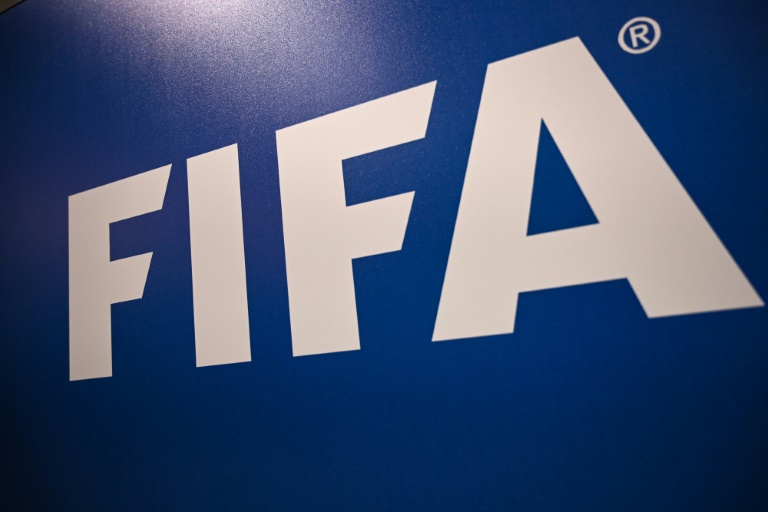 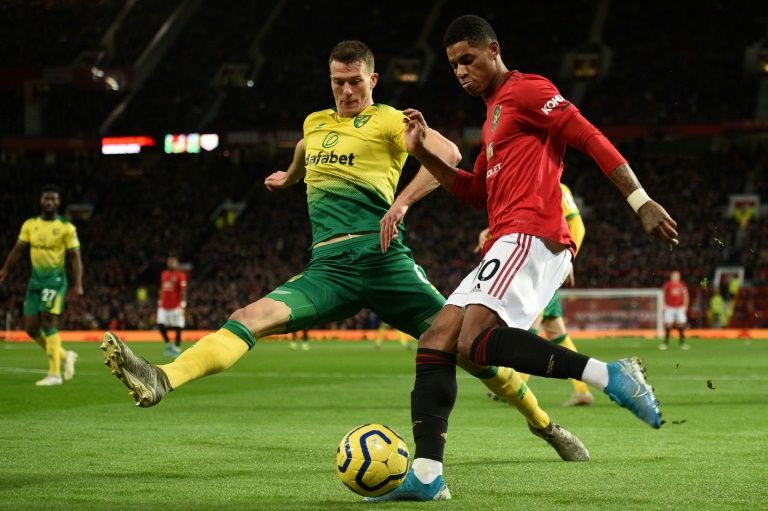 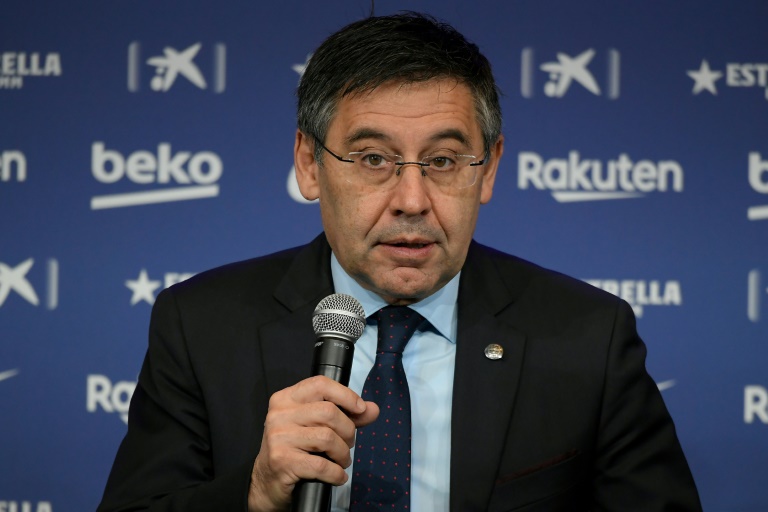 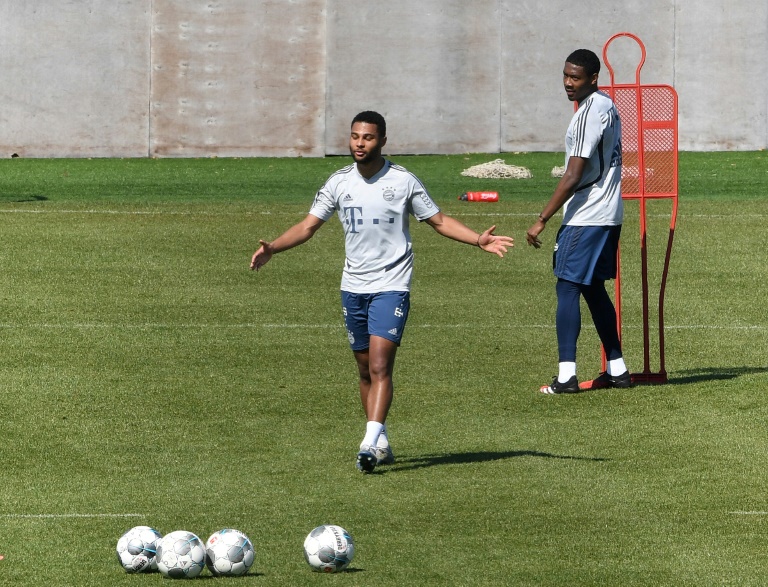 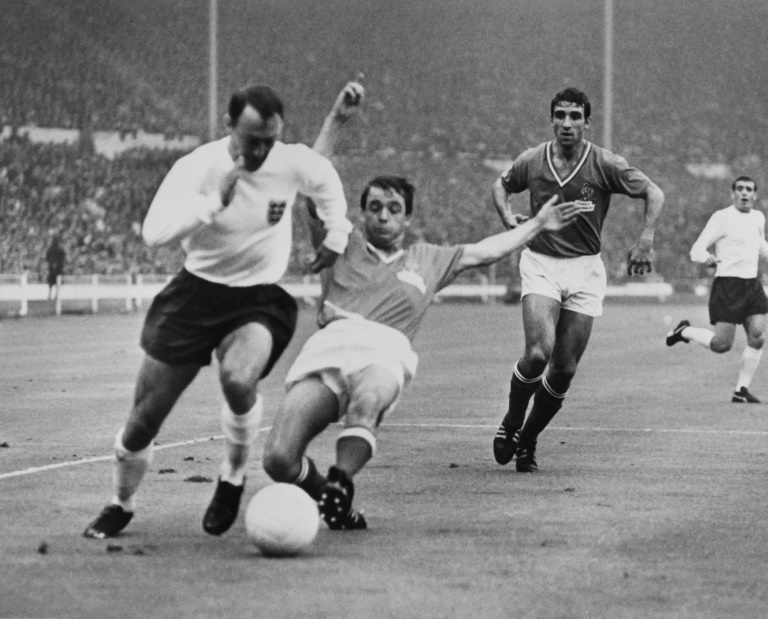 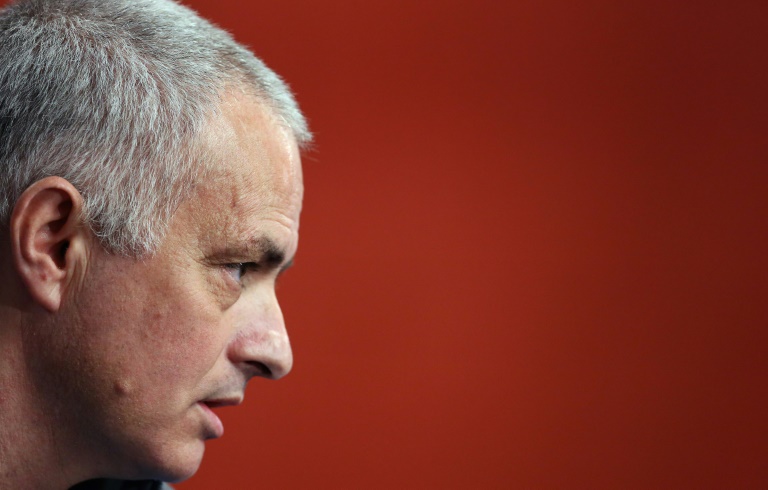 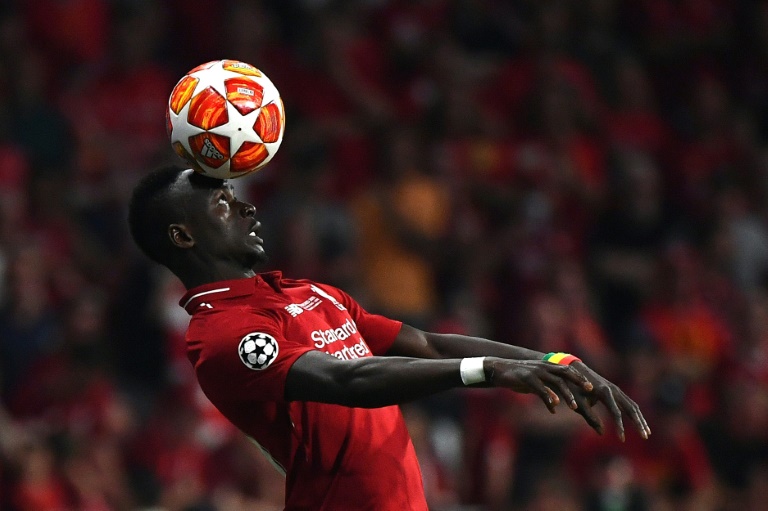 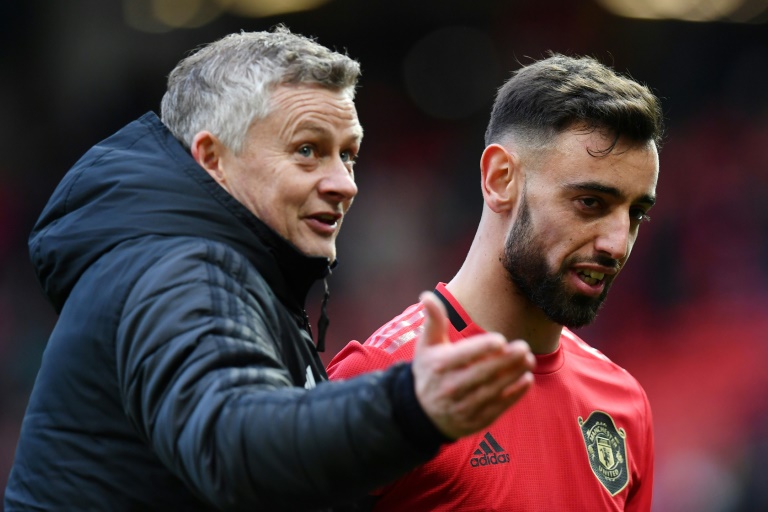 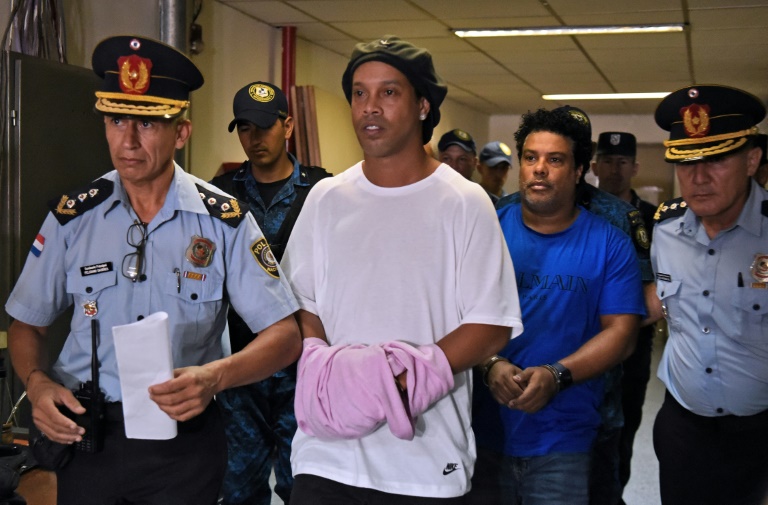