Barcelona will need to hit at least five goals past Juventus on Wednesday to produce another miracle Champions League comeback, but have nothing to lose according to outgoing coach Luis Enrique.

The Catalans made Champions League history by overcoming a 4-0 first leg deficit to beat Paris Saint-Germain 6-1 in the last round, but have another mountain to climb at the Camp Nou as they trail their quarter-final tie 3-0.

"We need to score fewer goals," said an upbeat Enrique facing what could be his last European game in charge. "But bearing in mind the opponent could have chances and the goal can come at any moment, our objective is to score five."

Enrique foresaw Barca's recovery in the last 16, claiming an attack laced with the potential of Lionel Messi, Luis Suarez and Neymar was capable of scoring six against the French champions.

And he called for an expected near 100,000 crowd to play their part as they did against PSG.

"We don't have anything to lose. We are free from pressure. Juventus have the semi-finals in their pocket and will have to decide whether to sit back or attack," he added.

"We only have one option which is to attack, attack and attack again.

"I am sure that if we score the first goal, the Camp Nou will score the second and the third will come of its own accord."

Barca captain Andres Iniesta was more cautious in his optimism, recognising the first leg in Turin had been "a terrible result."

However, he believes Barca have the potential to at least create some doubt in Juventus minds.

"Nowadays teams respect us a lot. I am convinced they know we can cause them problems," said Iniesta.

"We have the potential, the players and reason to believe we can turn this tie around or at least get close to it.

"We need to create doubts so at some point they see the tie is in danger.

"Everything depends on playing a perfect game in every sense."

Barca scored three times in the final two minutes plus stoppage time as PSG froze in a grandstand finish six weeks ago.

And Enrique insisted Barca can't lose belief even if the goals don't come early against a Juventus defence that has conceded just two in nine Champions League games this season.

"Don't leave in the 80th minute," he said in a message to the fans.

"We are going to try until the end. Those of us who experienced the game against PSG have another chance to experience a historic night.

"We have seen that Barca can score three goals in three minutes so we will stay together until the 95th minute."

Juventus defender Giorgio Chiellini won his latest battle with Luis Suarez in the first leg after the Uruguayan famously bit the Italian at the 2014 World Cup.

Chiellini scored his side's third goal a week ago after Paulo Dybala's early double and insists Juventus will need all their experience to stand up to Barca's "sharks".

"We will have to play without fear because they are like sharks - they smell blood and they finish you off," he told Sky Sports Italia.

The visitors were handed a big injury boost as Dybala has been passed fit to play despite picking up an ankle injury in Saturday's 2-0 win at Pescara.

Barca will welcome back Iniesta and Neymar from the side that beat Real Sociedad 3-2 at the weekend with Messi's double in that match taking him within two of 500 goals for the club. 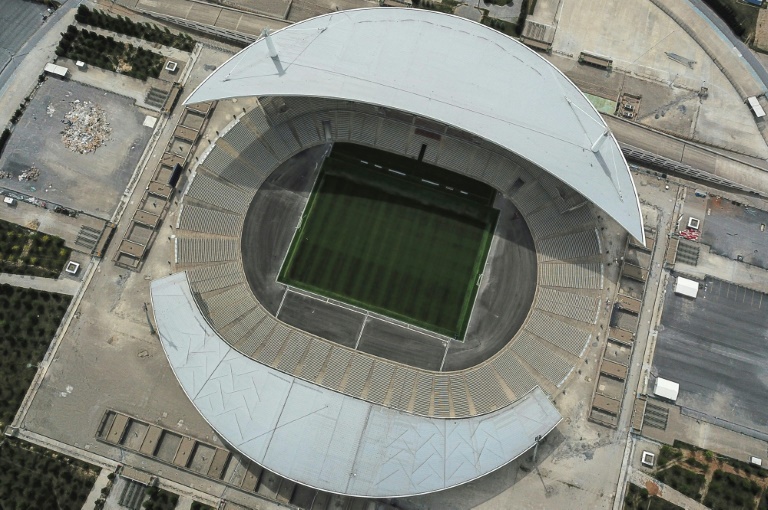