Blaise Matuidi scored a 93rd-minute winner as Paris Saint-Germain recovered from throwing away a two-goal lead to beat Metz 3-2 on Tuesday and move level with Ligue 1 leaders Monaco.

Edinson Cavani netted his 30th league goal of the season and Matuidi quickly added a second at the Stade Saint-Symphorien as PSG sought to crank up the pressure on Monaco.

But Yann Jouffre pulled a goal back with 12 minutes to play before fellow substitute Cheick Diabate prodded home an 88th-minute equaliser, with Jouffre then crashing another free-kick against the crossbar.

However France midfielder Matuidi grabbed his second of the game deep into stoppage time to keep the defending champions right on the heels of Monaco, who have a game in hand on Unai Emery's team.

PSG could provisionally go top of the table when they host Montpellier on Saturday, with Monaco facing Borussia Dortmund in the second leg of their Champions League quarter-final on Wednesday before Sunday's trip to fourth-placed Lyon.

The capital club are hunting a third successive sweep of the domestic trophies and should have gone ahead against Metz on 24 minutes when Lucas somehow failed to convert Maxwell's low cross.

But Cavani was far more clinical as the full-back flighted another ball into the box, the Uruguayan burying a powerful header past a helpless Eiji Kawashima on 33 minutes.

Cavani became the first player in Europe's top leagues to reach the 30-goal mark this term, although he remains eight behind Zlatan Ibrahimovic's single-season club record with five games remaining.

Maxwell was also at the origin of PSG's second just three minutes later as the Brazilian released Matuidi in behind the defence and the Frenchman smashed beyond Kawashima at his near post.

With Metz hovering five points above the drop zone coach Philippe Hinschberger rotated his side ahead of this weekend's clash against third-from-bottom Lorient and the absence of Jouffre, Diabate and Ismaila Sarr was telling.

The trio were thrust into action inside the final half hour and immediately made an impact, as Jouffre curled a set-piece won by Diabate past a stranded Kevin Trapp to give Metz a lifeline.

And it looked as if PSG's title hopes were in grave danger when the towering Diabate stretched out his boot to stab Sarr's right-wing cross just inside the far post.

But after Jouffre rattled the bar in a frenetic finale, Matuidi rose unmarked to head in a Javier Pastore cross and keep PSG firmly in the running for a fifth successive league title. 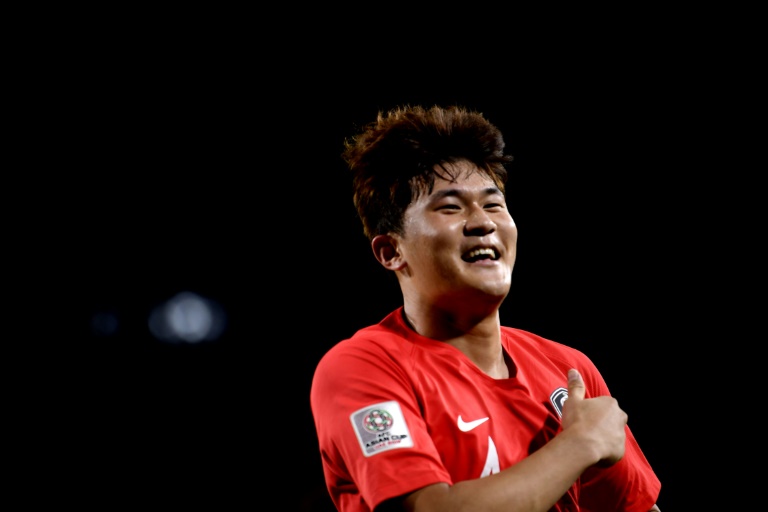 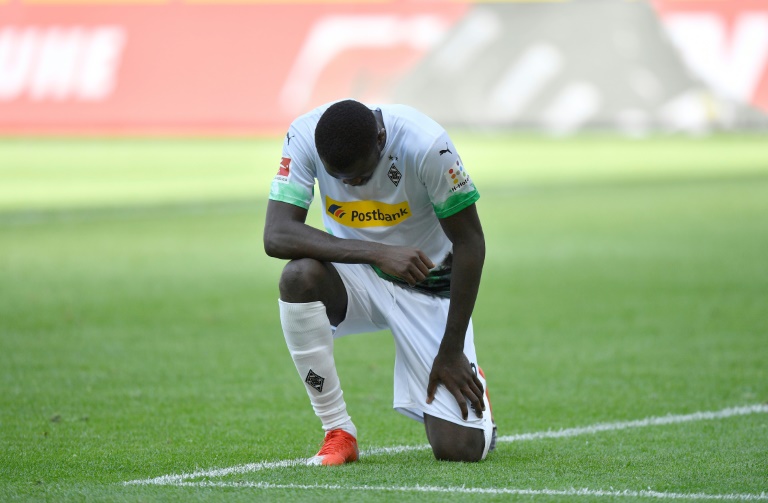