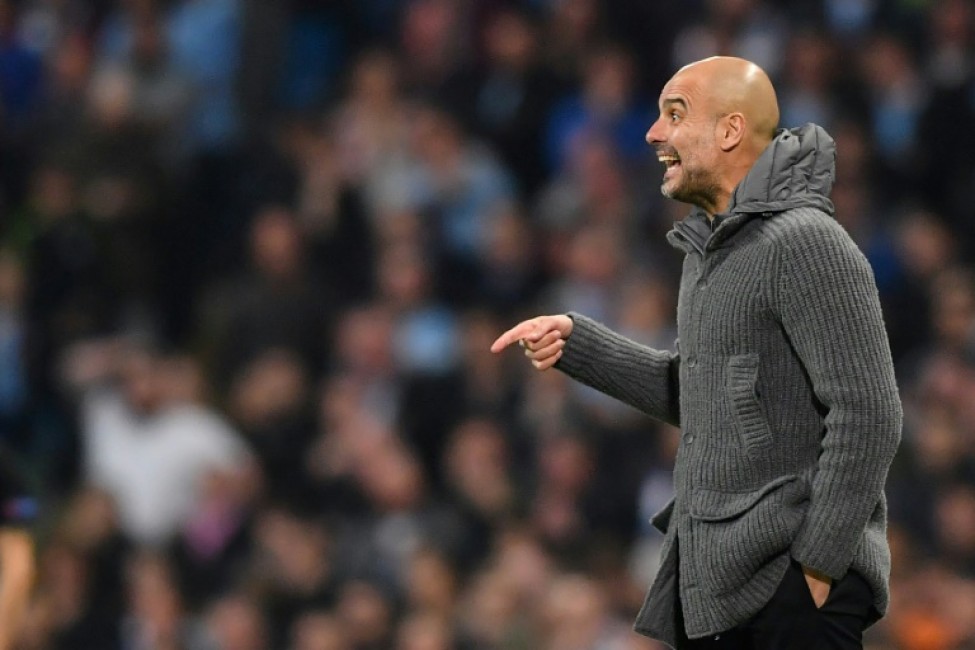 Pep Guardiola will target the quadruple again next season with Manchester City despite the disappointment of this week's Champions League exit against Tottenham.

But, unlike Guardiola, that duo have placed far less emphasis on the domestic cup competitions, fielding weakened sides in the early rounds of the League Cup and FA Cup.

By contrast Guardiola, in contrast, has always fielded full, or near-full, strength teams, leaving him open to accusations fatigue is hampering his team in the season's closing stages.

Nevertheless the City manager, who won the League Cup against Chelsea and faces an FA Cup final date with Watford next month, is adamant he would never deliberately attempt to be knocked out of a competition.

"If I lose it's because the opponent beat me or beat us. I'm not going to drop any competitions because maybe in the future it will be better."

The former Barcelona and Bayern Munich boss whose City side, thanks to a quirk of the fixture list next play Tottenham again in the Premier League on Saturday, added: "Who knows what's going to happen in the future? The present is this game and I will try.

"I will dream next season of fighting for the four titles, that's my dream."

Despite the traumatic nature of the aggregate reverse on away goals against Spurs, City are still just six wins -- five in the league and the FA Cup Final -- away from becoming the first English team ever to win a domestic treble

Rather than forget the disappointment of midweek, the City manager hopes the memory of that painful loss will inspire his side, although the Catalan boss accepted he could not be sure of his star-studded team's reaction.

"I don't know," he said. "Before the game you don't know how you will play, you never know how you'll react, we were out other times, and we reacted well.

Just like City's Champions League exit two years ago, when they scored five times in the home leg with Monaco only to go out on away goals, Guardiola's disappointment was amplified by the fact they scored four times against Spurs on Wednesday in a losing effort.

"We have to improve the defensive department in this stage of the competition, and be more solid but in general we want to improve," he said. 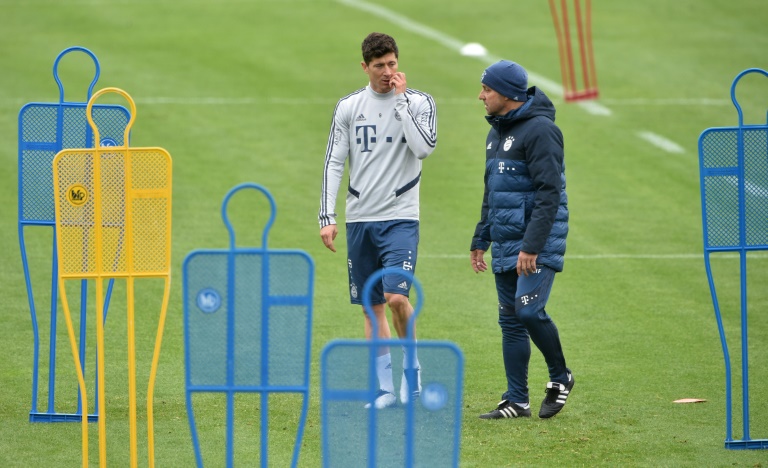 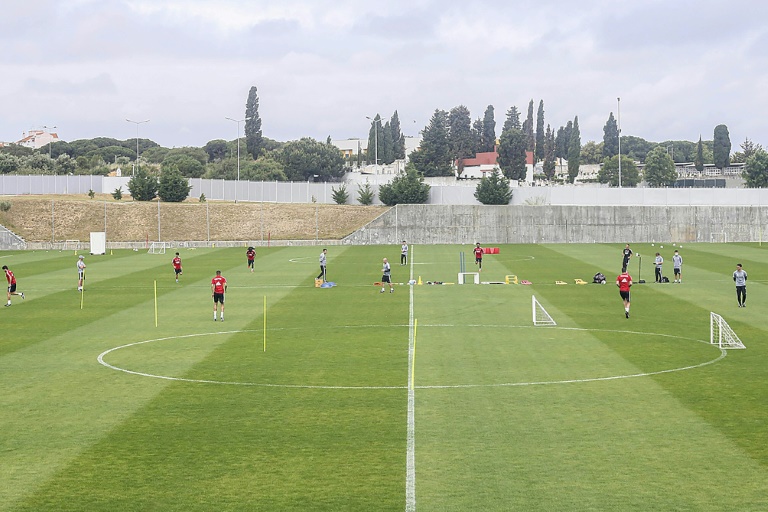 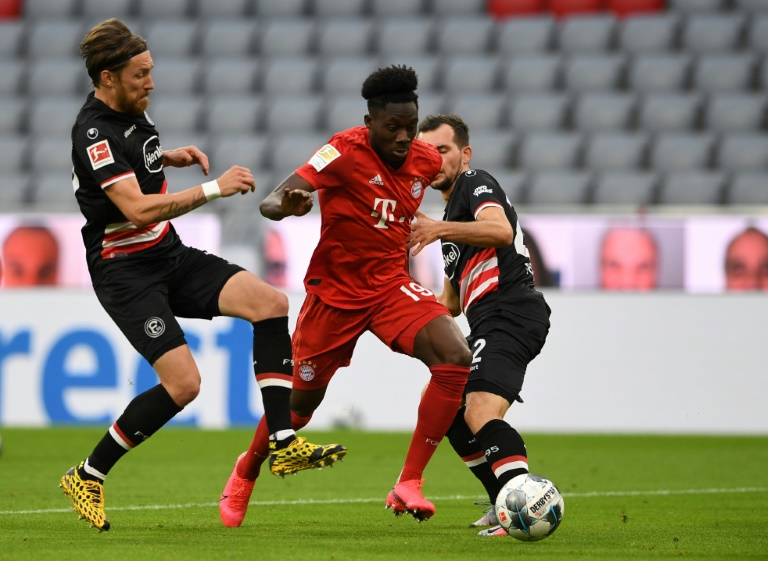 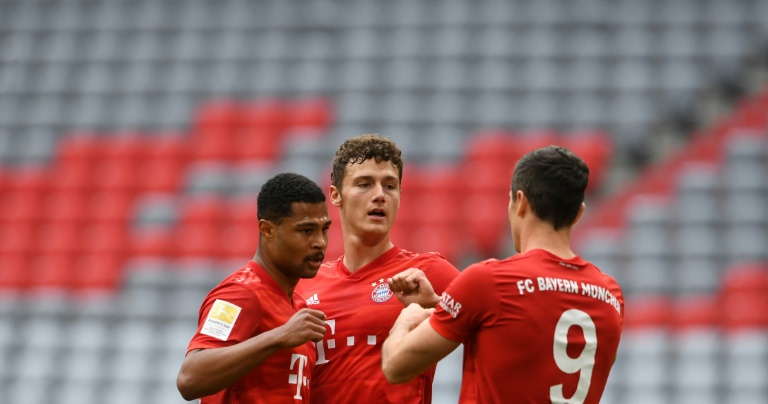 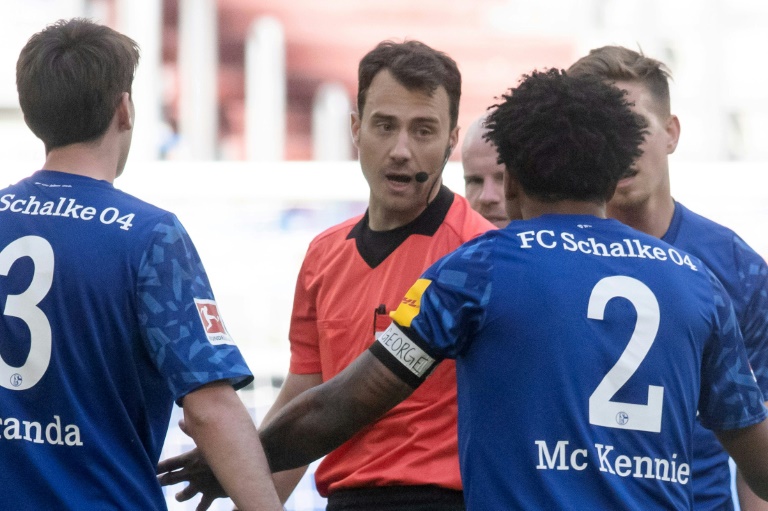 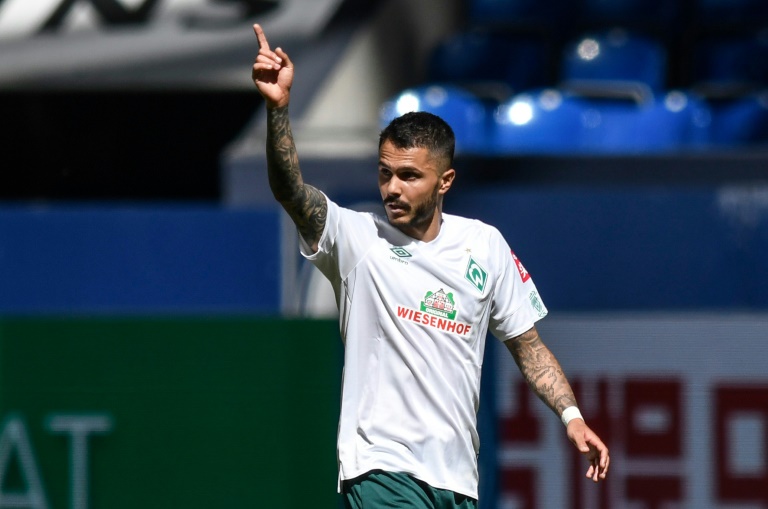 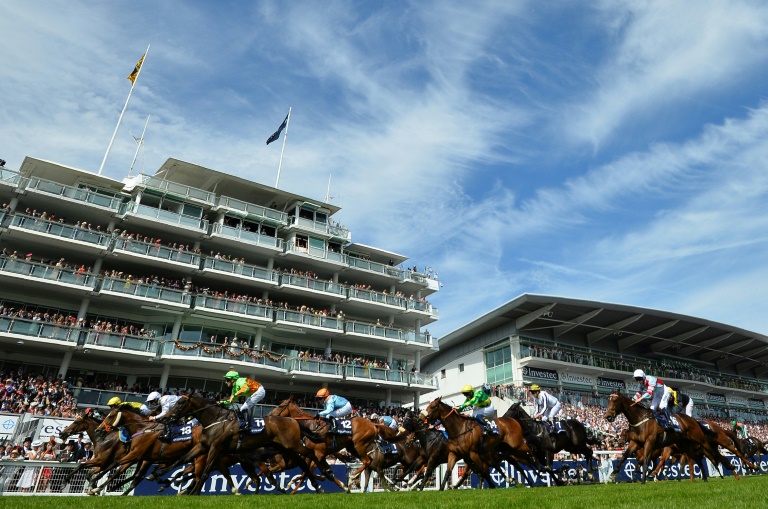 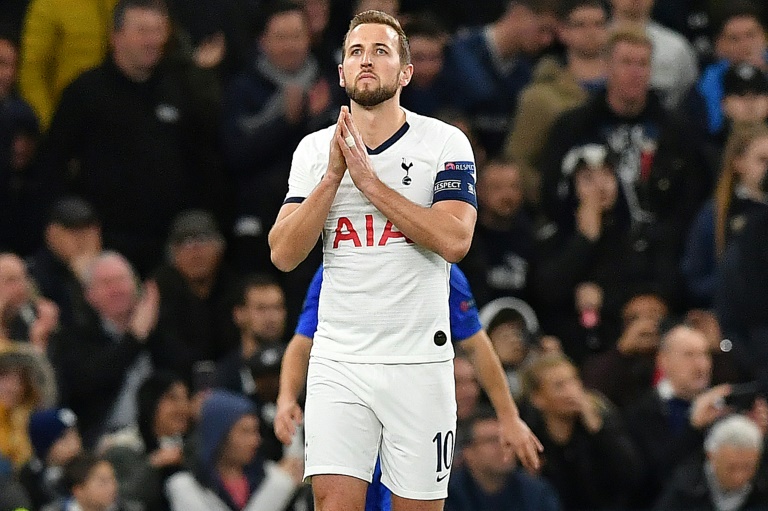 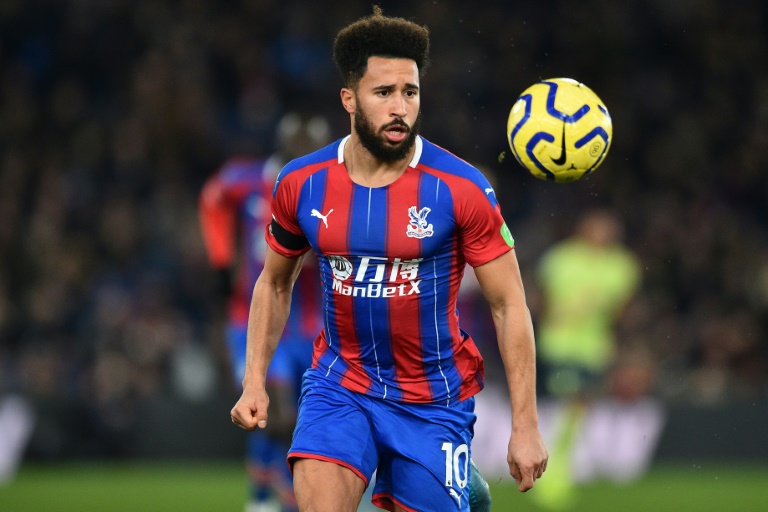