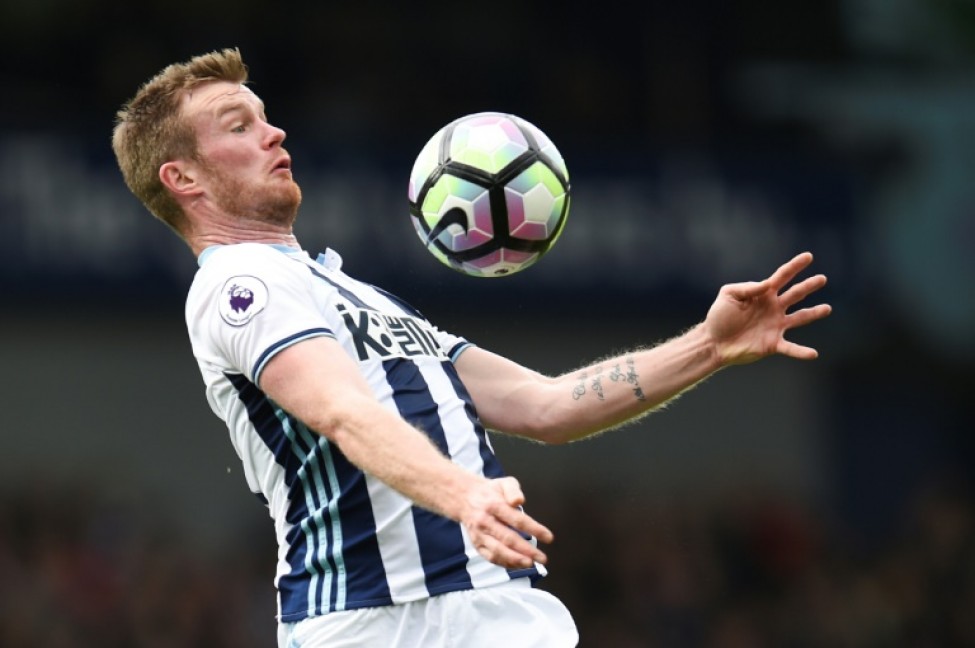 Aston Villa progressed to within one game of a return to the Premier League after edging West Midlands rivals West Brom 4-3 on penalties in the Championship playoff semi-finals on Tuesday.

West Brom won 1-0 on the night at the Hawthorns to level the tie at 2-2 on aggregate thanks to Craig Dawson's first half header.

However, the Baggies' hopes of an immediate return to the top-flight were dented when captain Chris Brunt was sent-off 10 minutes from the end of normal time.

"There's obviously a lot of luck involved but wow," Steer told Sky Sports. "We practice penalties, so I think I must've faced a 100 a day the last few days."

Conor Hourihane, Mile Jedinak, Jack Grealish and Tammy Abraham kept their cool from the spot as Villa set up a Wembley meeting with Leeds or Derby on May 27th for a lucrative place in the Premier League.

Marcelo Bielsa's Leeds hold a 1-0 first leg leads over Frank Lampard's Rams ahead of the second leg at Elland Road on Wednesday.

Villa missed out in the playoff final last year, losing 1-0 to Fulham and Grealish, who has been linked with a summer move to Tottenham, is keen to make amends in what could be his final game for the club.

"The crowd made it tough with the atmosphere but in the end I felt we ran out worthy winners," said the midfielder.

"It's no good getting to Wembley and falling at the final hurdle again, so fingers crossed. All of us are very hungry." 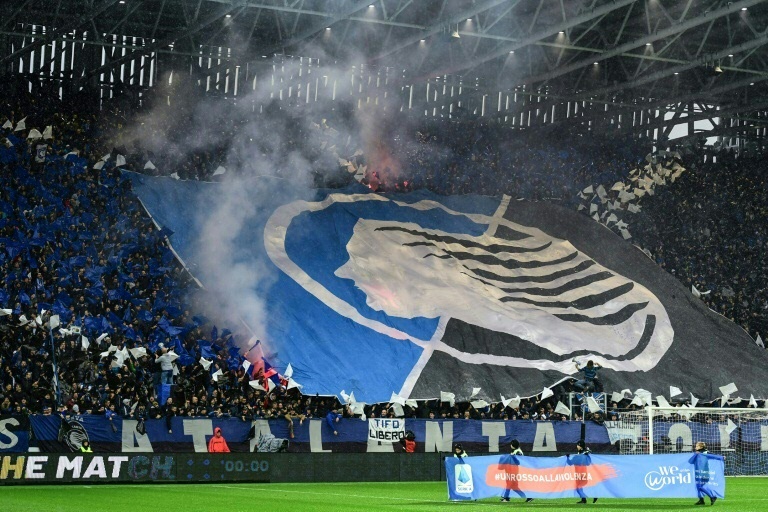 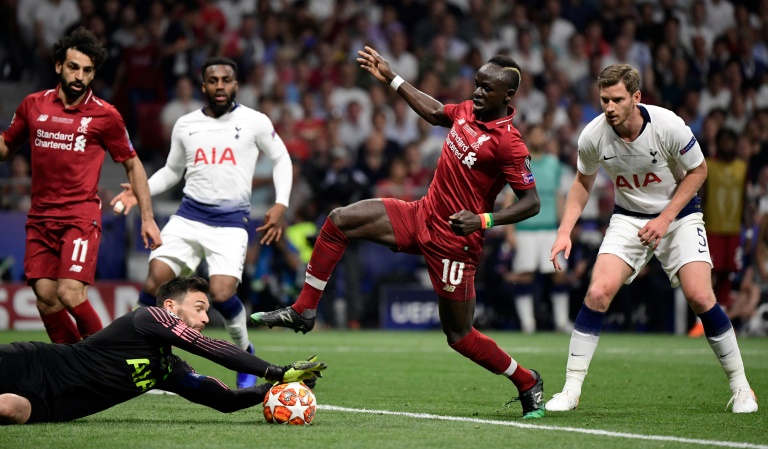 Speedy Matondo, 'Gladiator' Gjasula: Five moments from the Bundesliga ...
28 May 2020

Serie A meeting Italian government to discover fate of season ...
27 May 2020 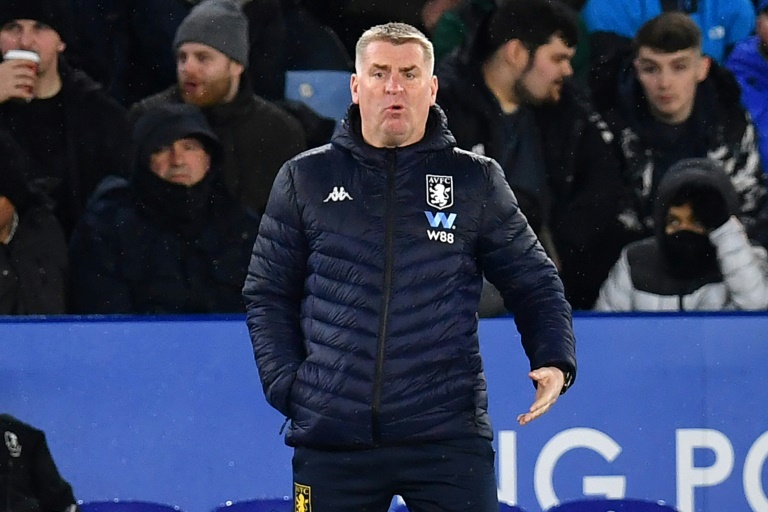 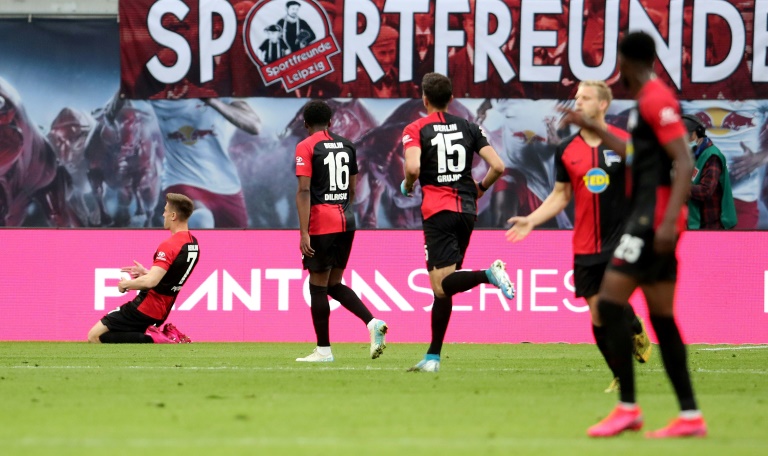 Speedy Matondo, 'Gladiator' Gjasula: Five moments from the Bundesliga ...
28 May 2020 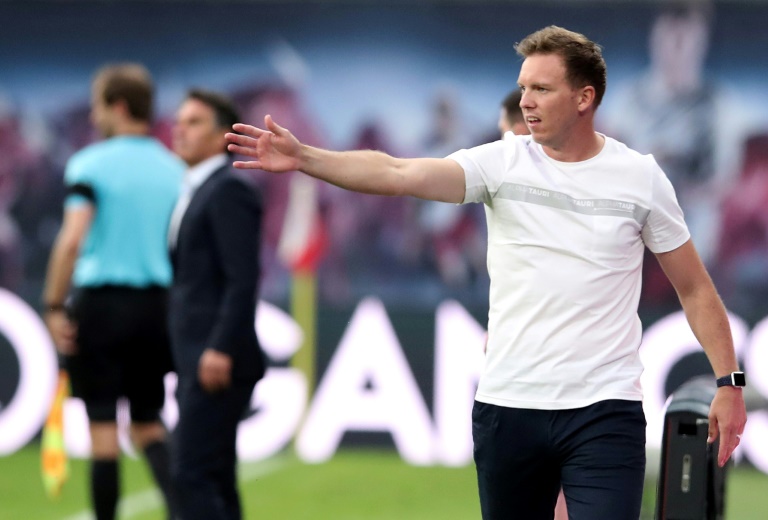 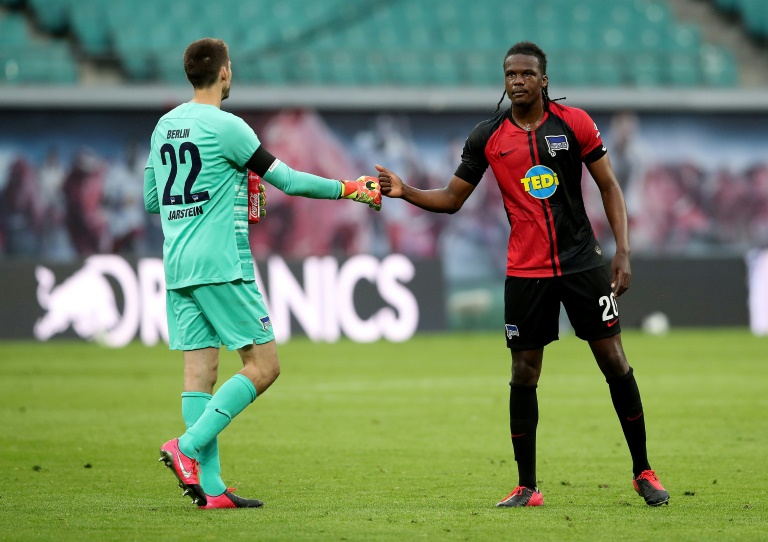 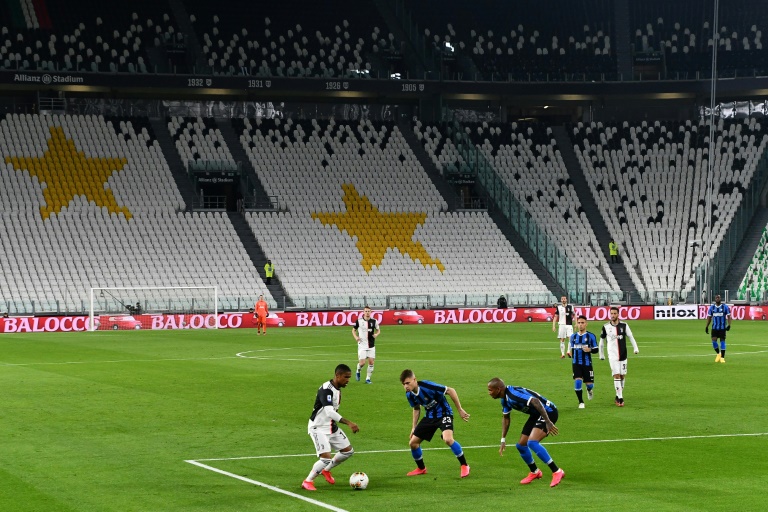 Serie A meeting Italian government to discover fate of season ...
27 May 2020 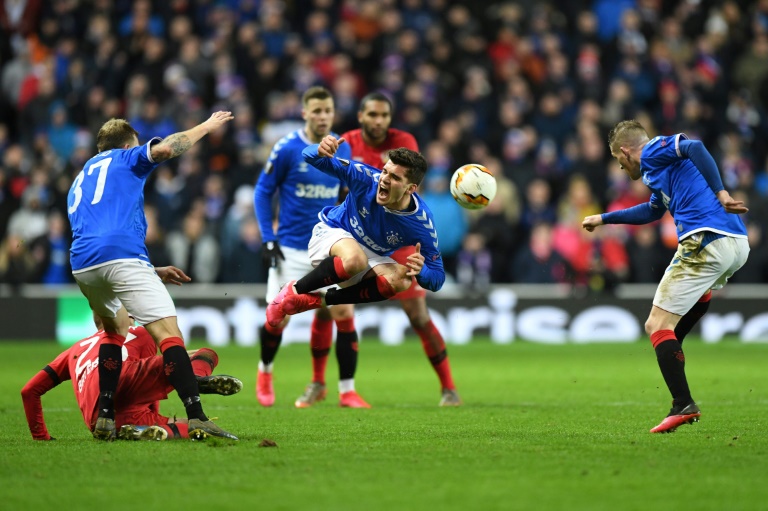 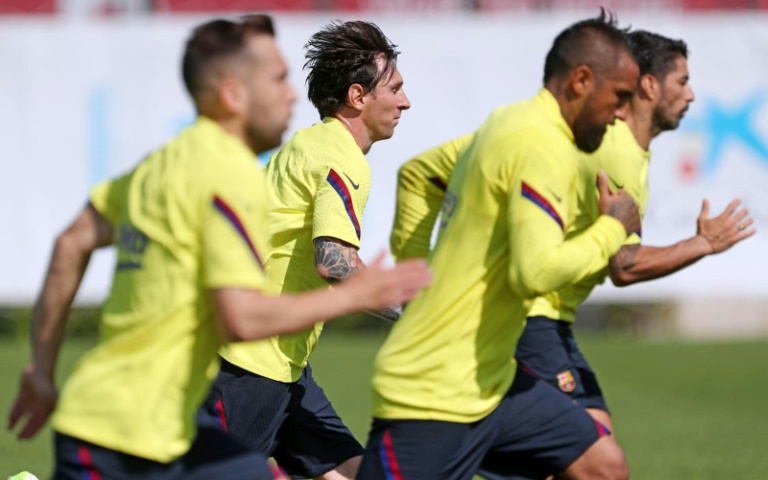 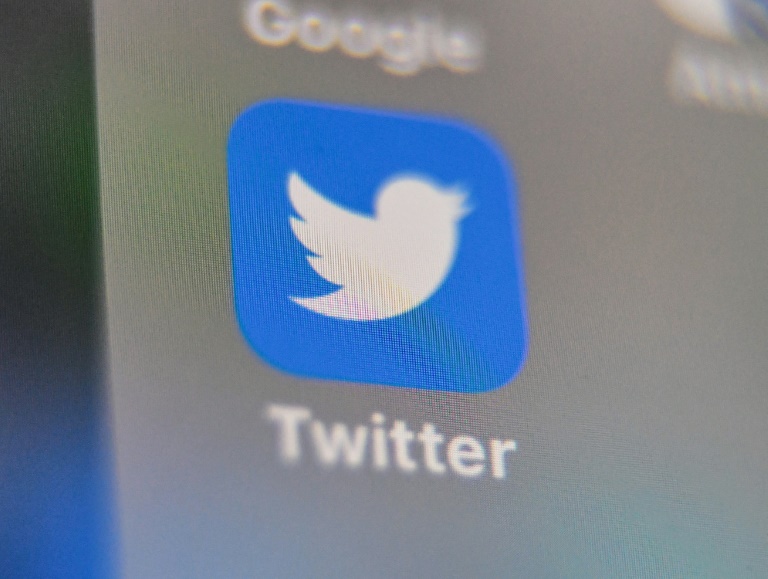