If Porto overturn a 2-0 deficit at Juventus in the Champions League on Tuesday it would be a sensation to rival that of Barcelona's comeback last week, but coach Nuno Espirito Santo has admitted such a prospect is slim.

Juventus, unbeaten over 20 consecutive home games in Europe, are expected to secure a quarter-final place after beating 10-man Porto 2-0 in Portugal in the first leg of their last-16 tie three weeks ago.

Juve's formidable home record means the task facing Nuno's side is enormous, but Barcelona showed what can be done when they became the first team ever to overturn a 4-0 first-leg deficit in the competition by beating Paris Saint-Germain 6-1.

"For us, it's a different situation," Nuno said when asked if Barcelona's second-leg performance had inspired his side.

"It's a different game, different opponents. We know we're up against Juventus away from home, but we have to concentrate on our game.

"We have to try to contain them but at the same time also be creative, and try and get the result we came here for. Juventus haven't been beaten for a long time in Turin, but sooner or later it's going to happen."

On paper, Porto give little away to Juventus -- like Juve, the Portuguese have won the competition twice, in 1987 and 2004.

Nuno will be without suspended Alex Telles, who was sent off in the 27th minute of the first leg, although the 43-year-old coach is expected to welcome Mexico pair Hector Herrera and Jesus Corona back to the starting line-up following injury.

Midfielder Herrera suffered a foot injury in the first leg that required 17 stitches while Corona suffered an ankle knock.

Nuno added: "The fact that both players are here means they have a chance of starting, but we'll see how they go after training."

Yacine Brahimi is also expected to start, and the Algerian midfielder's outlook was far more positive than his coach's.

"The first leg was hard for us because we were reduced to 10 men, but that happens in football," he said.

"Now we have to be prepared to give it everything to try and grab qualification. It's a crucial game for both sides, but we have been a very cohesive unit these past weeks.

"I hope tomorrow we all show up to the game."

The last time Juventus suffered a home defeat in Europe was a 2-0 Champions League loss to Bayern Munich in April 2013. 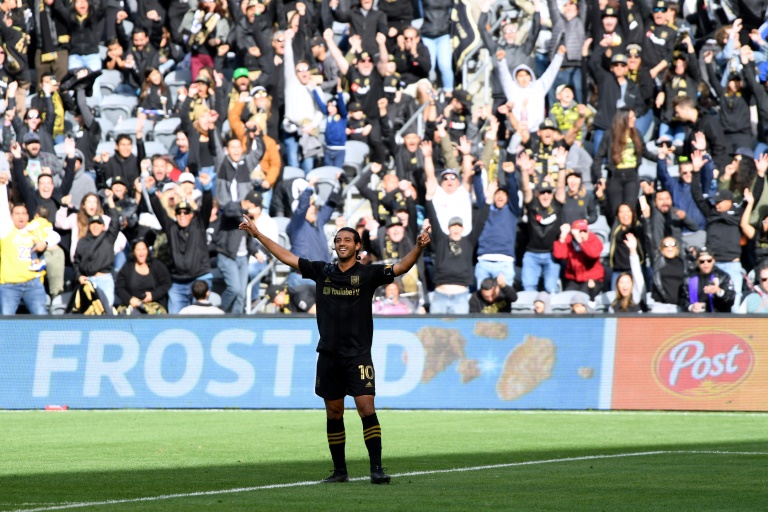 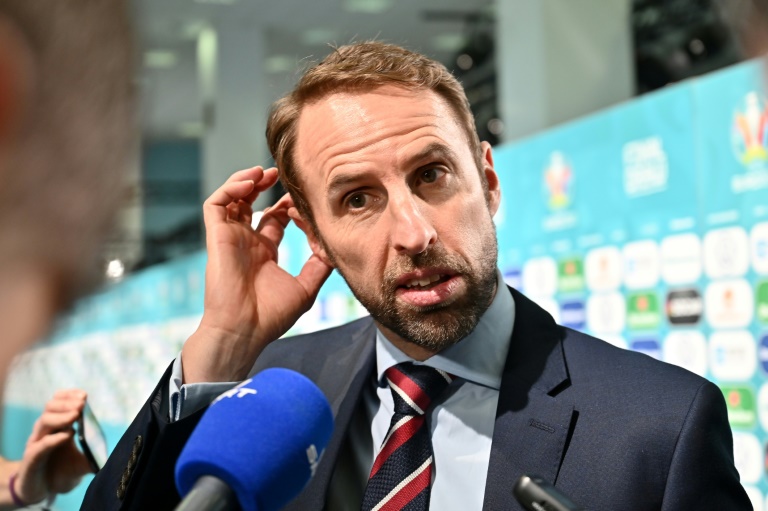 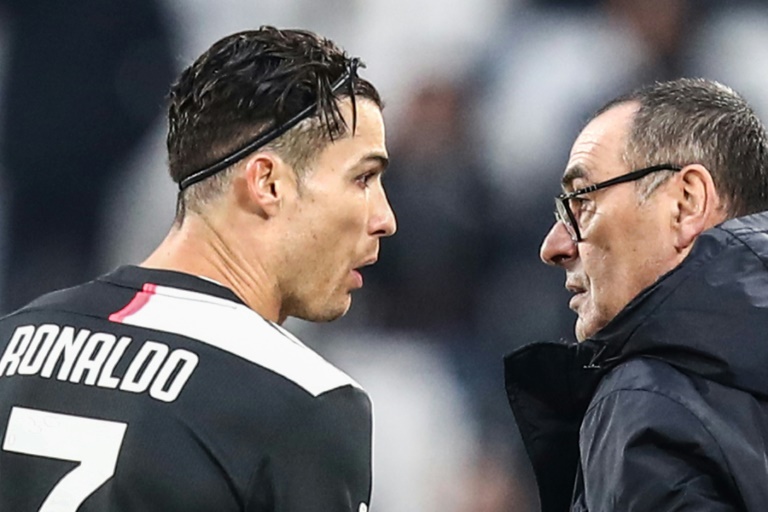 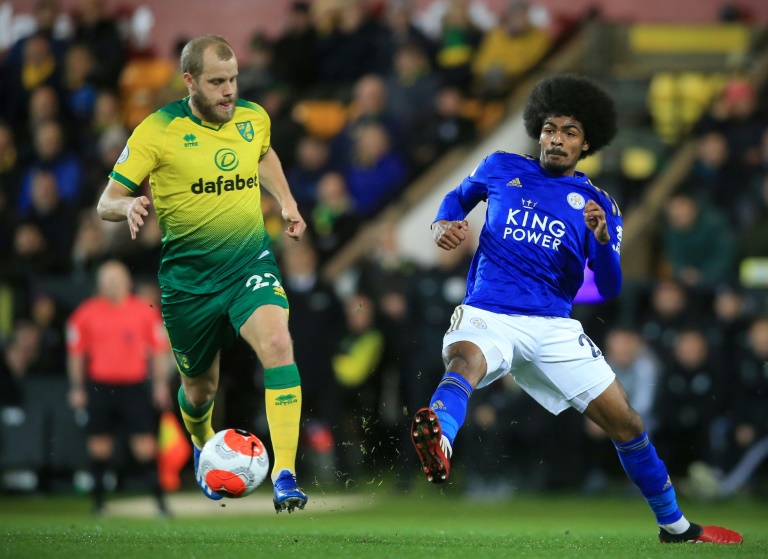 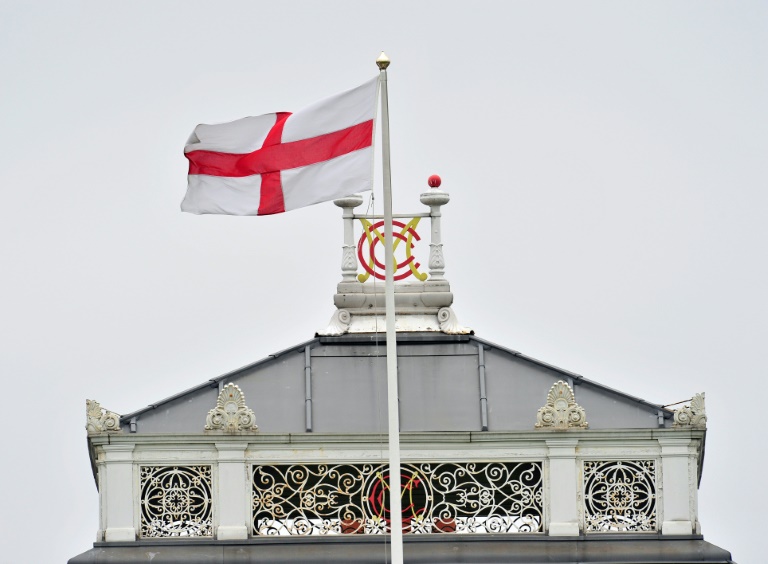 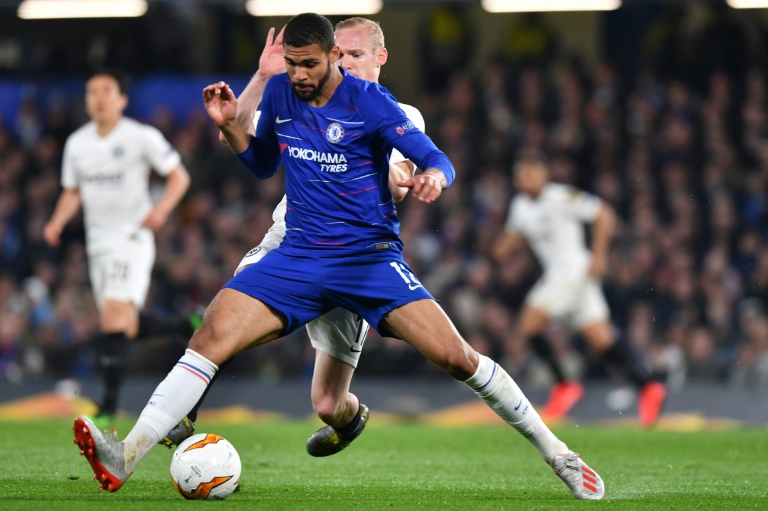 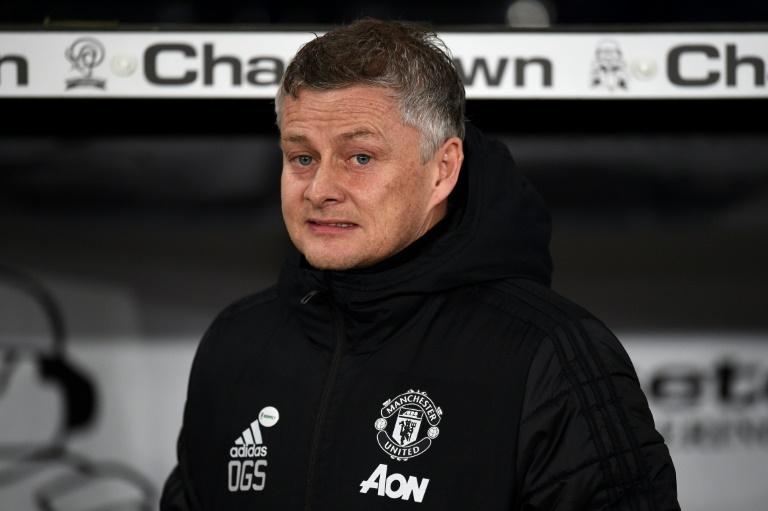 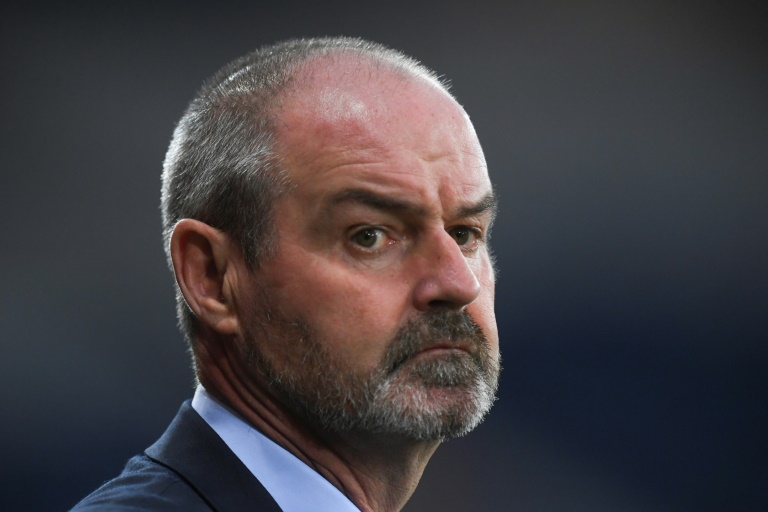 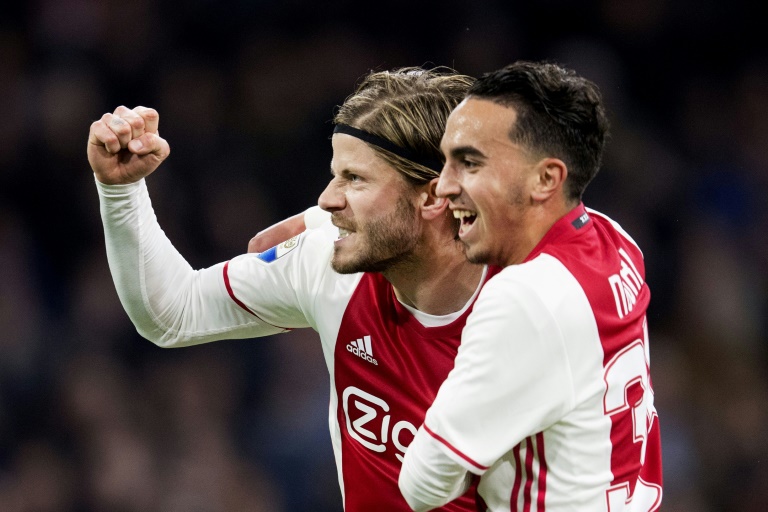 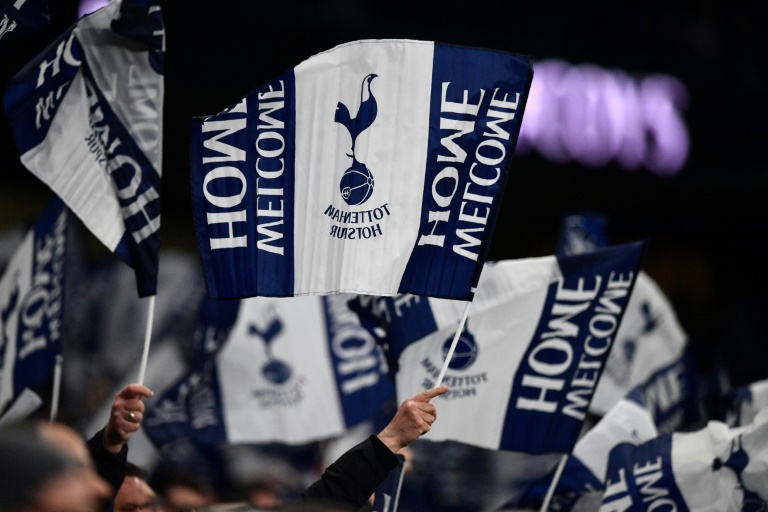 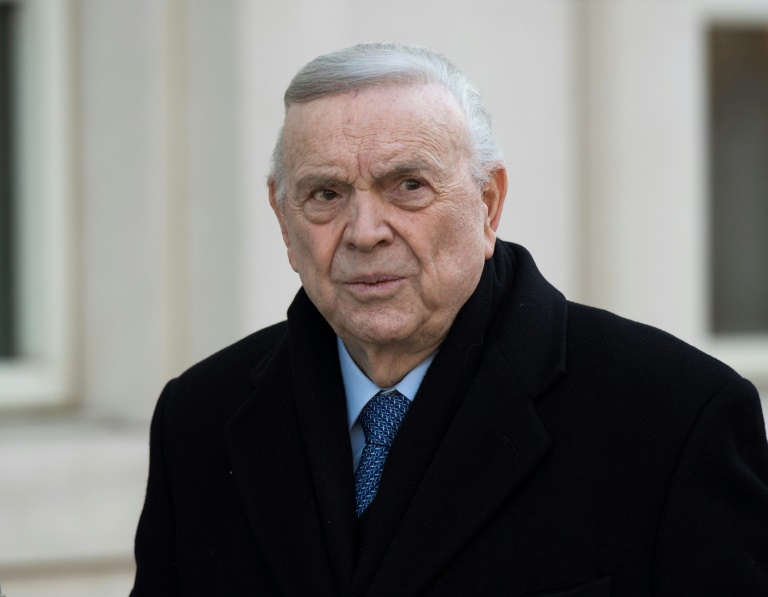